Budapest by Drone: The Heart of Europe from Above 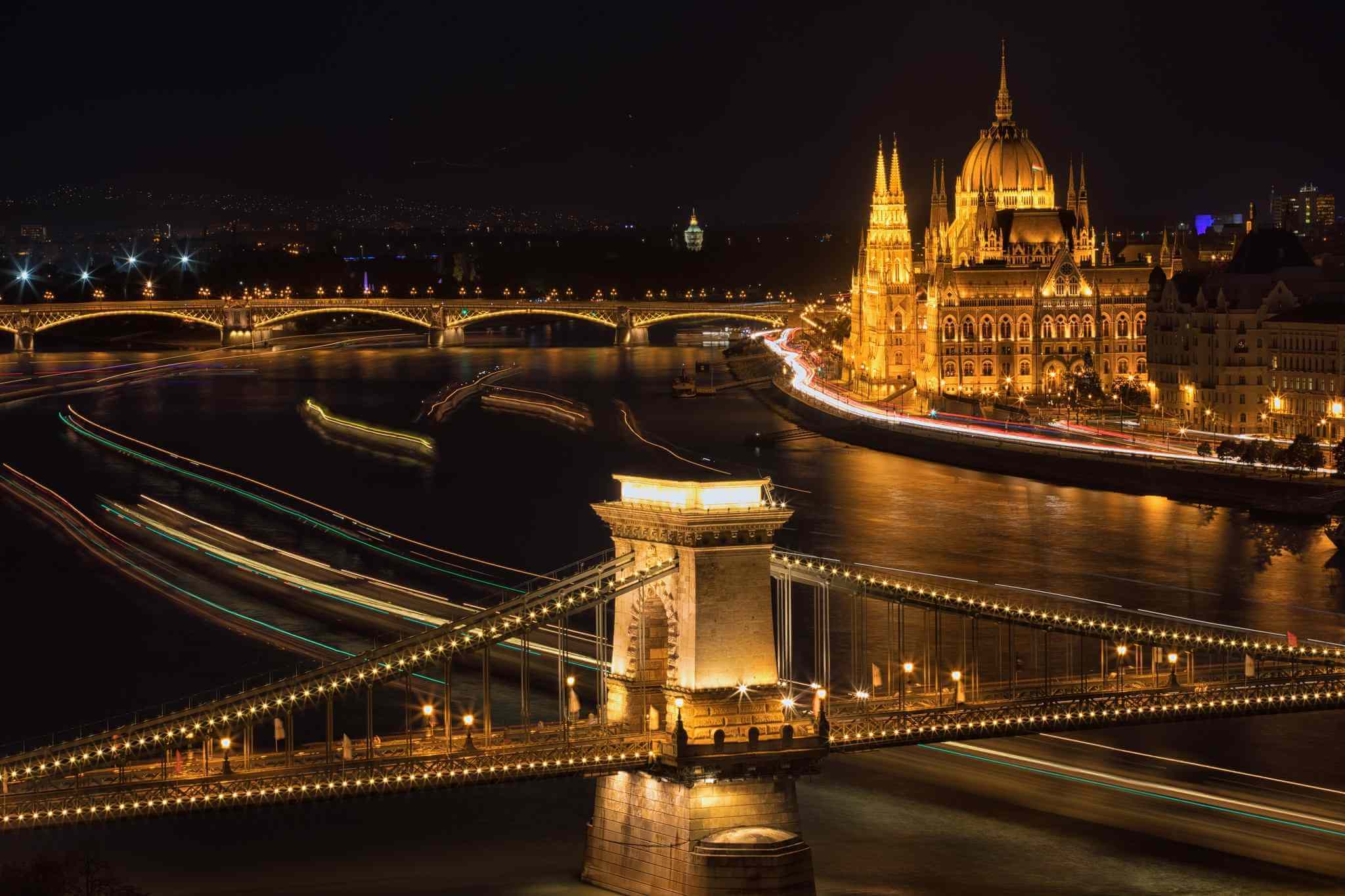 The country has a rich history of anything you can imagine. Lots of different races and cultures left their mark on these lands. From the Celts, the Romans, the Magyars in the 9th century, all the way to the Mongols. Each of these tribes helped in shaping the country and its capital as we know them today. The Romans built roads, baths and amphitheaters. The Italian Renaissance dropped a touch of it’s culture and art. The Turks greatly improved the baths and raised their number to over 100. After the countries long struggles for independence, in the 19th century they finally declared themselves free with the birth of Austria-Hungary. This period led to the construction of many well-known landscapes. You can experience all of them when visiting Budapest by drone!

The spotlight is Budapest, as all the previously mentioned cultures and ethnics saw its potential and fought for it. We will start with an overall look of the city. Then we’ll fast forward to winter and take a closer look of The Heroes’ Square. There we’ll explore the thermal baths and fly over to Hungary’s largest building-The Parliament.

Budapest-the capital of Hungary and the Heart of Europe. It has many different names and the fusion of cultures and races is what makes this piece of land so special. Throughout the years many powerful nations tried to conquer the famous city known as Buda at the time. Each of those nations embraced the natural wonders it has. Every one of them wanted a taste of the second largest river in Europe, the Danube and a hot bath in the endless array of thermal springs underneath the city. All these differences combined throughout history made for the unique look of the city and the honorable title as The Pearl of the Danube. However, the most famous mark left are the architectural wonders from the 19th century. Enjoy…

In winter Budapest’s magic comes to life. As it is slowly becoming Europe’s N1 tourists’ destination, more and more of them want the perfect conditions for their vacation. We’d recommend the winter. The snow covered romantic architecture along with the dimmed orange lights make up for an almost fairytale-like experience. The streets are full of friendly merchants offering all kinds of traditional food. Hot traditional wine is served from big barrels on every corner. You could even take a ship cruise in the Danube river seeing most of the famous Budapest monuments. And yes, what better time of the year than winter for a hot, heart-warming bath in one the hundreds natural thermal springs..?

Even if you are not a fan of Thermal Baths and “hot” water, there is no denying that Budapest will change your mind. Among the hundreds of springs available, the only question is: “How do I choose the right one for me?”. Yes, Budapest has enough of them to fit everyone’s taste and preference. Want a crowdy and sociable Bath? Perhaps you want to experience one of those “Sparties”? The best bet will be to go with the largest and most famous one, Széchenyi. Maybe you want to experience the hot waters in a more traditional way, surrounded by 19th century architecture and arts? Then the Gellért Thermal Baths will be the perfect match. Or maybe you just want a relaxing modern bath with the closest and a stunning view of Budapest’s landscape? Rudas baths will satisfy all these needs.

When you visit Budapest by drone, The House of the Nation is something you can’t miss. A magnificent building, a priceless pearl from artistic, architectural and cultural point of view. Completed in 1904, this architectural masterpiece has remained the seat of the National Assembly of Hungary ever since. It is decorated with 40 kilograms (88-lb) of 23 carat gold, all scattered throughout the building. The red carpet that we can see spanning throughout the building is 3 kilometers (1.86 miles) long! That can give u a rough estimate to just how grandiose and breathtaking it is. Because of its shear size, complex mix of different materials, such as, fine stones, over 40 million bricks and half a million precious stones, the building is under constant renovation. Such a shame that the architect who built it lost sight before the construction was complete.

When it comes to drone regulations when visiting Budapest by drone, the Hungarian government is very flexible. It is legal, with a few exceptions, over important buildings and a few limitations regarding privacy. A good thing for us drone enthusiasts, since we can fly over the Heart of Europe almost unbothered.

Stay tuned for a more detailed look of the rules and regulations in regards to flying here, as well as for more drone-related stories at The Drones World.

Type to search or hit ESC to close
See all results